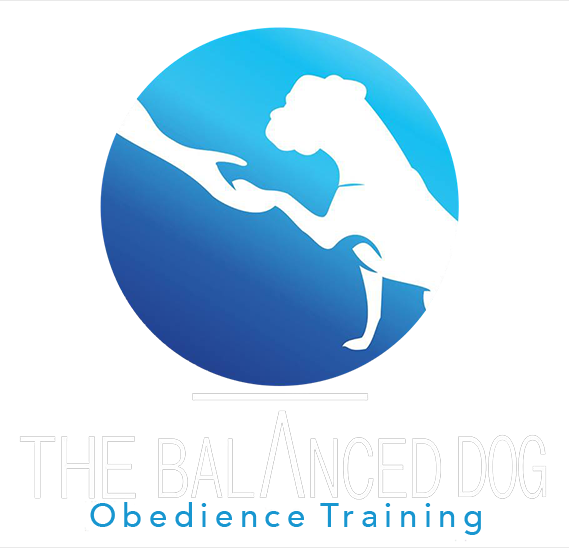 I have six personal dogs. Of the six, I got exactly one of those dogs “on purpose”. Some brief introductions:

Cooper: I call her the little dog who changed everything. The one I got on purpose. That was eight years ago, before I learned that sweet, cute puppies could become scary, dangerous dogs. That even with the best intentions, things can get (much) worse before they get better.  That love is not always enough.

Deebo: I adopted Deebo from the animal shelter about 4 years ago. I saw his picture on a rescue's facebook page. I don't know how to describe my reaction except to tell you that I was standing outside the doors of the shelter when they opened the next morning. His sad story: he was an owner surrender because he was killing their chickens. At an advanced stage of tic fever, with pneumonia and so shockingly thin you could almost see through him, I'm not sure how he managed to catch any chickens, but that was his “story”.

Gonzo:  I agreed to foster Gonzo for a rescue about three years ago. I promptly foster failed. His sad story: Taken to animal shelter by heartless landlord after his owner was killed in an accident of some sort. Gonzo spent almost two weeks alone in their home after owner was killed because no one knew he had a dog.

Lorna: Her sad story: Feral dog captured by a rescue. A little over two years ago. Multiple litters, no human contact, put into boarding because she really could not be in a traditional foster setting. Shut down in boarding, and rescue was considering putting her to sleep to save her from a life of isolation. I agreed to foster her and try to turn her into an adoptable dog. Foster failed after about a year and a half.

Buddy: I agreed to foster Buddy for a rescue. He was picked up by animal control as a stray. He was transported to a rescue in Colorado, where, over the next seven or eight months, he was adopted and returned 3 times!! for various reasons. Since Buddy is the world's only perfect dog, my best guess on those various reasons is they were all made up for human face-saving. But still, they're all a part of Buddy's sad story.

Molly: Came to me for training from a rescue about 8 months ago. Molly was pulled from animal control as a very young dog, and had been in rescue care for almost two years. History of reactivity to men and other dogs. Has never had a home. I foster failed. Again.

So there's my crew.  I am sharing their sad stories to highlight what I personally see as one of the biggest obstacles to the successful adoption of “rescue” dogs: their sad stories. Its a given that anyone who adopts (or fosters) dogs is a dog lover, right? And as such, our hearts are touched by the sad stories that are told to us by shelters, rescues, etc. No problem there, if that wasn't the case, there would be so many more dogs left to die in our shelters (more than the millions who already are each year). Enter obstacle: so, so many times, we let our dogs' sad stories become an excuse for continuing the behavior that landed them on “death row” in the first place. Fluffy bites anyone who gets close to her food bowl? Well, its because she was a stray that had to fight for every bite of food she's ever had. Spot tears through the fence and kills the neighbor's dog? Well, its because he must have been used as a fighting dog in the past. Princess destroys everything she can get her teeth on when she's left alone? Well, its because she's afraid she's going to be abandoned again. Here's the deal-any or all of the sad stories that follow these dogs around may or may not be true. THE SAD STORY DOESN'T MATTER.  In order for your dog to succeed as a family pet, the behaviors that have most likely landed them in a shelter or rescue (biting, fighting, destructiveness) have to stop. Otherwise, what happens? Back to the shelter (or rescue) for you, Bucko, and an addition to his sad story, and an added obstacle to his possible next adoption. Or, if the behavior is dangerous enough, the family that adopted and more than likely loves the dog makes the decision to put the dog down. It can become a cycle. And caught in that cycle is not only the dog, but however many humans may have been injured by the dangerous behaviors. I'm always amazed when I hear people try to make excuses for a dog who injures a human. We count too!

So, back to my dogs. Each of them came with their own issues, some more serious than others. Well, except for Buddy, because-hey, perfect. Each of them came with their own sad story, but let's focus on Lorna, because her sad story is pretty much verifiable. Does Lorna get away with being people reactive because she had no prior contact with humans before her capture? No. Does Lorna get a pass on acting like a jackass to other dogs because she was competing with other dogs for resources? No. Instead, a good deal of time and effort has gone into showing Lorna how we expect her to live with us, and holding her accountable for what we teach her. In the here and the now and the future, because that's what will “save” Lorna. Does my heart ache a little when I think about Lorna spending 5 or 6 years completely alone? Of course it does! But Lorna is no longer alone. She's part of a pack now, part of a family now. On the practical side, allowing Lorna to continue to behave as a feral would cause her to fail, because she no longer lives a feral life. On the emotional side, allowing Lorna to behave as a feral would be to leave her stuck in a wary, fearful, lonely state of mind that doesn't apply to her current life. An argument could be made that not showing Lorna a different set of behaviors and rules, that allow her to fit in her new world, would be nothing short of cruelty.

In the end, adopting a dog because of a sad story that follows them, that may or may not be true, is okay. Its more than okay. But that alone doesn't save them. What saves them is teaching rules, boundaries, accountability. Teaching them that behaviors that worked for them in the past aren't going to fly in their new world. Helping them to succeed in their new world, so they don't, in the end, get sent back to their old one.

**I need to add here-I'm not implying that all (or even most) dogs adopted from a shelter or rescue are going to bring with them serious or dangerous behavioral issues (see: Buddy). Or that dogs bought from a breeder won't (see: Cooper). There are millions of “good dogs” in our shelters and rescues across the country. Don't stop adopting, just know that adoption doesn't automatically equal saved, and be prepared to roll your sleeves up and do the hard work that can be needed to help get them all the way there.**

Now-go play with your dogs!